The third quarter of 2015 saw an increase of 18% in investment for European commercial real estate, with France benefitting the most from rises in demand.

I’ve chosen to look further into the news and find out about other countries in the continent that are performing well.

Investment activity nearly doubled in France, one of Europe’s largest economies, to over €7 billion when compared to Q3 in 2014 – such a jump is a clear indication of an appetite for French commercial spaces.

Said appetite came from mostly from domestic investors, who accounted for over 70% of commercial real estate (CRE) investment in Q3 2015 – the preferred space was large offices in and around Paris. 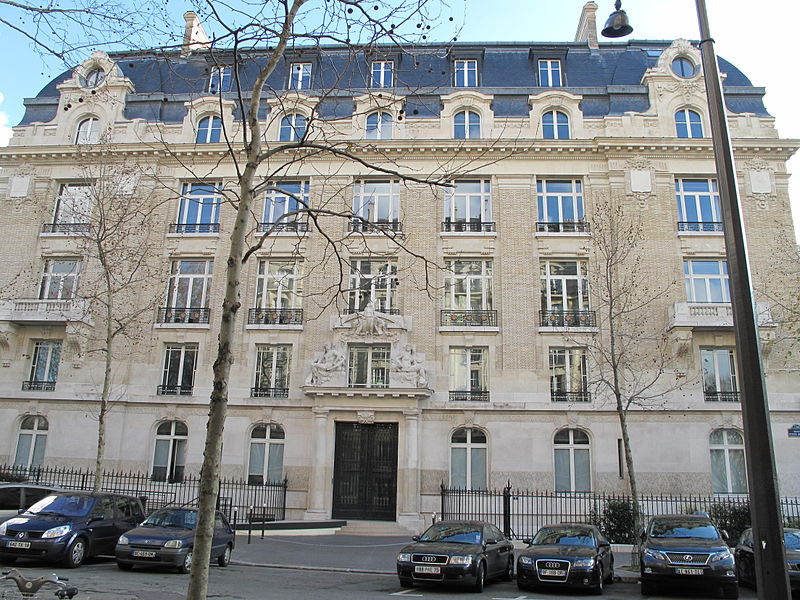 Commenting on the news, Jonathan Hull of CBRE said:

“We have seen good growth across the European commercial real estate investment market in the last quarter.

With high levels of transactions expected in the fourth quarter, this current trend is set to continue and we believe we will see a strong year end in terms of investment volumes”

It wasn’t just Western Europe that saw growth in investment however – Portugal and Italy benefitted from a decreased focus from investors in Spain, which has seen very high demand in recent months thanks to its recovering economy.

In Eastern Europe, Poland, the Czech Republic and Hungary saw the most investment activity – this is corroborated by Poland’s high-demand retail sector among other factors.

In conclusion, the strong growth in CRE investment across Europe indicates that there is a return to growth and strength taking place across the continent.