A major divesting process by a Norwegian telecommunications organisation has been linked to recent EU activity targeting consolidation within the industry.

I’ve decided to look into this potential link and how it is effecting the wider telecommunications industry in Europe.

The news that Telenor is fully divesting its 33% share in Dutch operator VimpelCom has been reported in telecoms.com. The report points to similar actions, such as Telenor and TeliaSonera’s decision to abandon their joint venture in Denmark. The abandonment of a merged effort by the companies indicates a potential change in overall direction.

Focusing on the UK, the proposed merger between Three and O2 is being investigated by the country’s Competition and Market Authority in order to determine whether any threat is posed by such a merger.

The changes detailed indicate that there has been more attention paid towards European telecoms mergers in recent months, with a somewhat apprehensive mood being adopted by the relevant authorities.

A speech made by Margrethe Vestager, commissioner for competition in the EU, suggests that she isn’t a proponent of consolidation. Vestager’s stance points towards the EU’s current attitude.

Alongside the abandonment of potential mergers by major European telecoms organisations is re-structuring in established areas.

“We have maintained growth through solid performance from our controlled operations and will continue to focus on value creation in our core operations.” 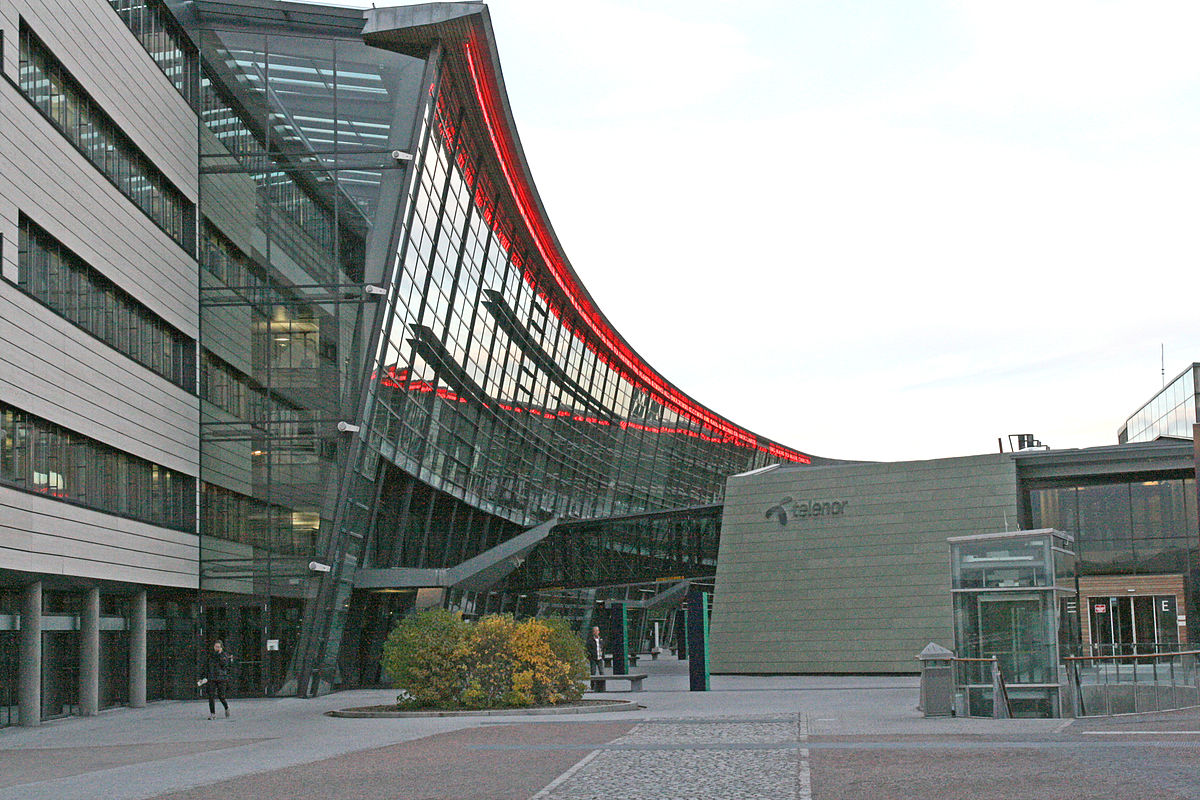 Such a statement implies that consolidation of existing assets and business ventures is likely.

Brekke went on to say:

“Our ambition is to drive profitable growth in the telecom business, where Telenor will continue to monetize on the exponential data usage taking place across our footprint.”

Whether Telenor’s ‘footprint’ will include new shores as a result of mergers, remains to be seen.