The face of telecommunications in Europe – a region home to some of the largest companies in the industry – is changing. Mergers, new technologies and emerging organisations from outside of the region are all causing ripples across the continent.

In this post, I’m looking at some of the reasons for the change in Europe’s telecoms industry, beginning with mergers.

Telecommunications providers have been taking advantage of the relatively loose attitudes of the competition regulator in Brussels, which has handled cases for the providers as they provide their services across several nations (T-Mobile, for example, operates in the UK, Germany and Austria among others).

According to an article in the Financial Times, a market where only three major providers are in operation ceases competition to reliably operate. It also creates an environment where newer entrants may be intimidated by the size of their major, established competitors. 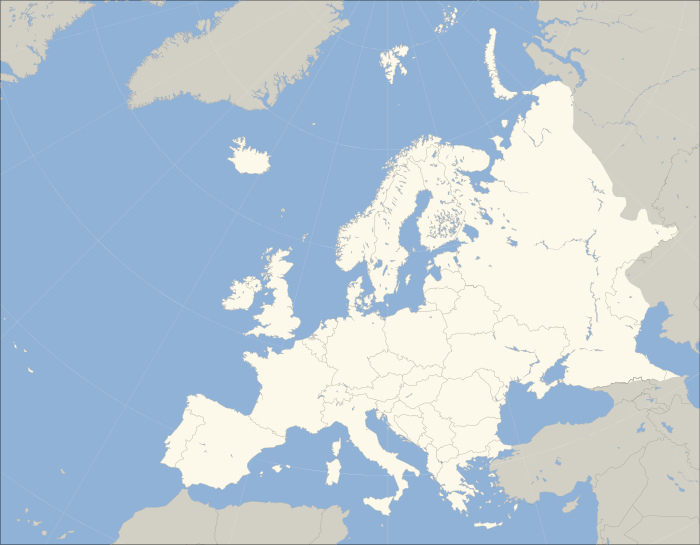 The results of an industry that is converging are contentious. According to the FT article prices have gone up, but it can be argued that these prices have helped to fund more innovation and development in the industry which benefits customers in the long-term.

Technology has rapidly developed in the last decade, becoming increasingly personalised year-on-year. Smartphones, for instance, have gone from being the pinnacle of innovation to the norm for millions of consumers across the world. Televisions are smarter and broadband is faster.

An article published by Reuters at the end of 2014 predicted that 4G would help to propel growth in 2016, but the existence of alternative communications providers such as Skype and WhatsApp have eaten into revenues.

While the presence of larger organisations dominating markets may be off-putting for smaller competitors, but larger non-European telecoms firms may stand a better chance at entering the market.

An article in the Korea Times about SK Telecom, one of the Republic of Korea’s major providers, indicates that the firm has ambitious plans for Europe’s market. With economies such as China’s and India’s growing so strongly and the USA recovering, it would be wise to pay attention to companies outside of Europe.

In summary, 2016 will see changes to the telecoms industry in Europe – consumers must be ready for these changes.