The ambition of European regulators to meet targets for broadband and mobile coverage has run into difficulties regarding its funding, according to an article in the Financial Times.

I have decided to look further into the news about the shortfall, which has been discovered by research commissioned by some of the region’s largest telecoms groups.

According to the article, about €216 billion is needed to meet the EU’s digital goals – with only €110 billion of combined public and private investment currently planned, a problem has arisen. 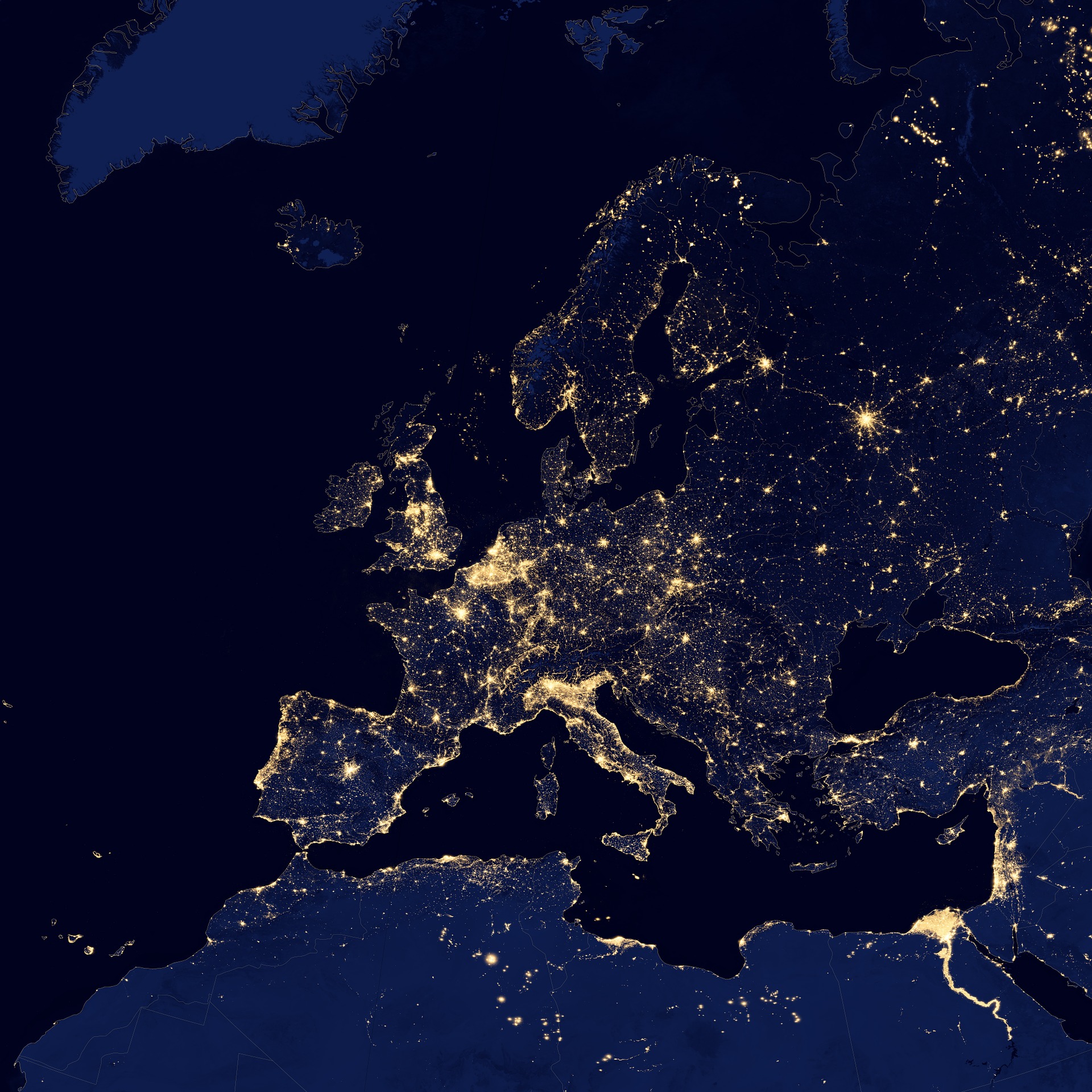 The groups that commissioned the research that highlights the problem are themselves intending upon investing €86 billion in next generation networks by 2020. Funding from the state is expected to be around €25 billion.

The research also shows that Europe’s share of the global consumer telecommunications market has dropped by 2%, thanks to investment in other regions receiving more investment.

The findings have arisen in the backdrop of a continuing debate about regulation in the European telecommunications industry, as the EU has recently signalled its discomfort with consolidation of telecoms companies – developments relating to this have been previously discussed on my blog.

On the issue of competition, Gunther Oettinger, commissioner for the digital economy in Europe said:

“Europe needs a competitive telecoms sector which invests in the high-performing, high-speed, secure, trustworthy and affordable digital networks which are essential for Europe’s economy and society. But for digital networks and services to flourish, today and in the coming decades, we need the right legislative environment and one which is also investment-friendly.”

Oettinger’s stance on competition is clear, but on consolidation it is less so.

In summary, the telecommunications industry in Europe is definitely facing new challenges on domestic issues and in the wider market.