Funds are being gathered for a new European property pool by Blackstone LP, according to a report published by Bloomberg Business.

I have decided to look further into this news and find out more about previous funds and the areas of the region that Blackstone intends to invest in.

Tony James, the president and CEO of Blackstone LP, said 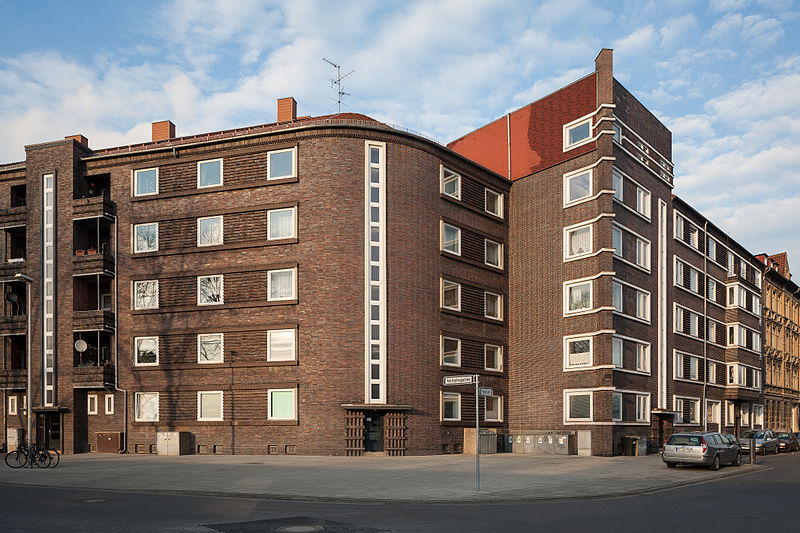 This statement implies that the size of the funds is larger than normal – good news for Blackstone and its investors.

According to Jon Gray, Blackstone LP’s head of real estate, more investment in Southern Europe is planned. Deals include warehouses, office buildings and apartments, as well as commercial- and residential-property loans.

Nordic and Baltic regions as well as Germany have also seen investment. This comes from a deal made in July between Blackstone LP and Obligo Investment Management AS in an all-cash deal. 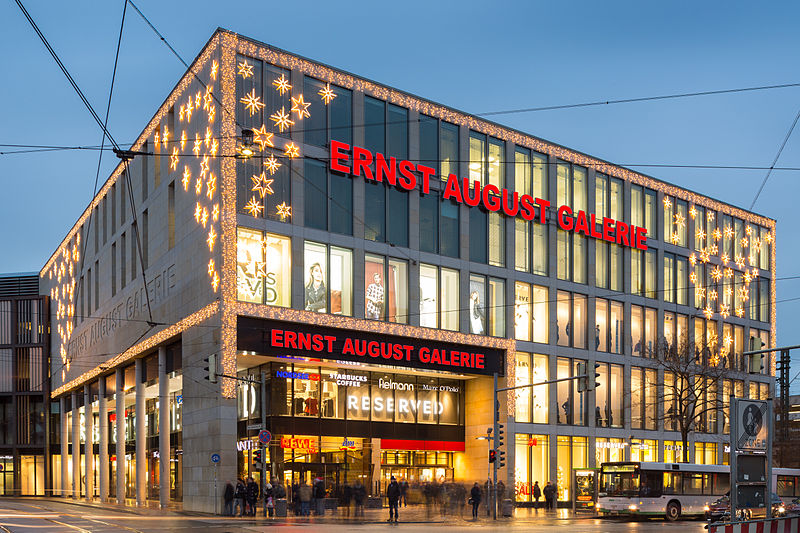 Blackstone’s investments in Europe clearly indicate efforts on the company’s behalf to establish a clear foothold in the region.