Central and Eastern Europe (C&EE) has seen record levels of investment in commercial real estate, according to an article published in World Property Journal.

Today, I’m looking further into this assertion as well as further reports about success in the region.

According to research carried out by Jones Lang LaSalle, the region saw €2.8 billion of transactions recorded in the third quarter of the year. The figure brings year-to-date regional investment up to €5.5 billion – this represents year-on-year growth of 22%. 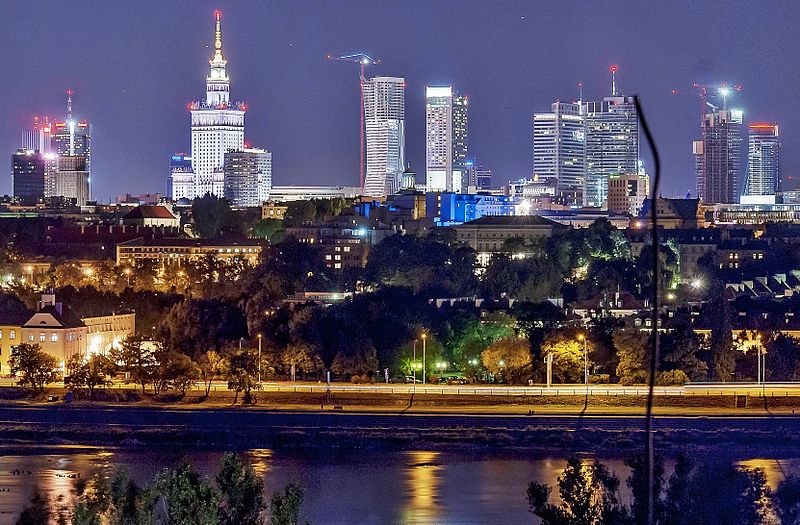 JLL’s Head of Research for the region, Kevin Turpin, said:

“With the final quarter of the year often representing one of the busiest periods for our investment teams, and looking at the pipeline of deals that are in advanced stages, we predict that the CEE regional volume could reach the €8 billion mark by the year end.

Should the latter happen, it would put 2015 at the highest level since the economic downturn and third highest in the past 12 years.”

The runaway leader in investment was the Czech Republic, with a 43% share of overall investment for the year-to-date. Poland was a somewhat distant second with 28%. 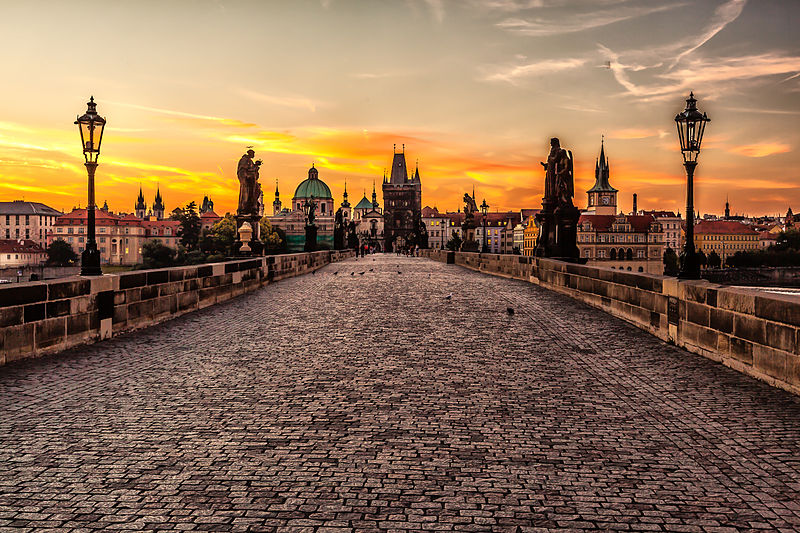 When taking individual cities into consideration, the pattern for Czech dominance remains.

Research from Cushman & Wakefield, which was reported by Property Magazine International, details Prague as a rising star in regards to investment volumes – the Czech capital has actually overtaken Warsaw in Cushman & Wakefield’s annual ‘Winning in Growth Cities’ survey, which lists the most successful cities for attracting capital.

As investment in Central Europe grows, it is wise to begin observing the changes taking place at the heart of Europe.