The insider’s guide to living in Vienna 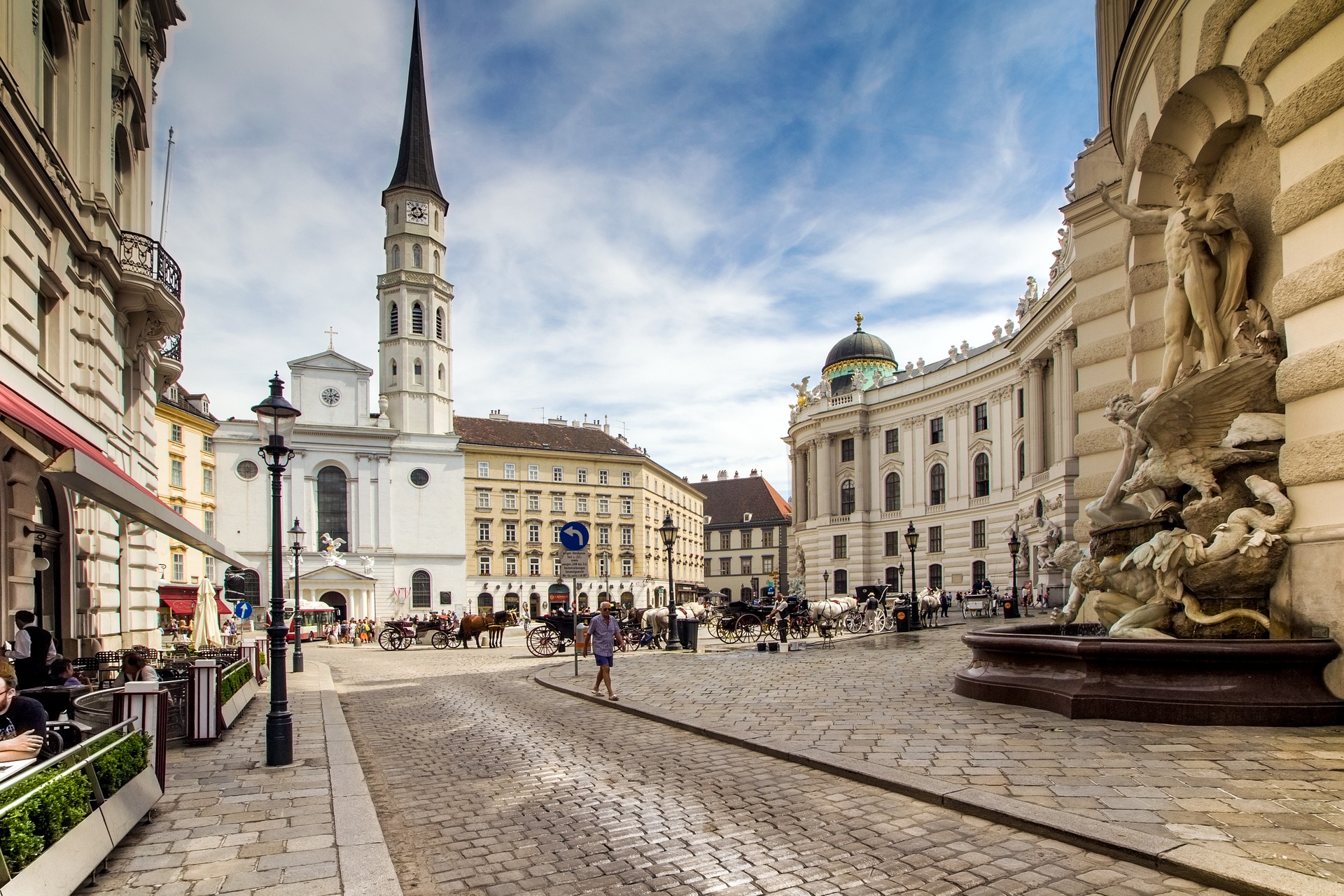 What is it really like living in Vienna? Who better to ask than real estate expert Avner Motaev, who is proud to call the Austrian capital home.

Living in Vienna – work and play

“Vienna regularly tops the charts of the best global cities to live in,” says Avner. “And it really is no surprise. It’s beautiful, with rich history and a proud culture.

“You can start the day with coffee and some of the best cake in the world, and end it by enjoying world class music and art. It is also one of the greenest cities in the world. There are wonderful parks like the Lainzer Tiergarten to explore where they even have wild boar.

“From a real estate point of view, the properties are beautiful. For investors it is still relatively affordable in comparison to somewhere like London or Berlin. And for me personally, it is a wonderful place to live, work and raise a family.”

By way of an introduction to the city, here’s a quick history lesson.

“To really know Vienna, you have to also know its past,” says Avner. “The city has been at the centre of many different empires, from the Celts to the Romans, Charlemagne and the Hapsburgs.

“The position of Vienna is perfect! I can see why people wanted to settle here,” says Avner. “For the Celts and Romans, it was on many of the major trade routes and was rich in resources. Being close to the river, and the mountains, made it a strategically powerful position.”

From these humble beginnings to the rise of the Hapsburgs and its place as the capital of the hugely powerful Austro-Hungarian empire, Vienna today is now informed by this proud history.

“Vienna has always been at the heart of Europe, and this is reflected in its wonderfully rich cultural life,” says Avner. Many people hail from countries which once formed a part of the old Austro-Hungarian empire.

“Modern Viennese culture is complex and diverse,” says Avner. “You can start the day in a traditional Viennese coffee house like Café Schwarzenberg and end it eating Turkish street food in somewhere like the Naschmarkt. It is an endlessly surprising city.”

Of course, it’s also famous for classical music, and boasts the world class Wiener Philharmoniker. But there are also plenty of other sides to musical life in the city – not least the huge (and free) Danube Island Festival.

“Every year, we get to hear some of the best music from around the world – completely free of charge,” says Avner. “It’s typical of the way this city embraces new music and fresh cultural influences.”

And what about the galleries? There are over 100 at least in Vienna – does Avner have any tips?

“You can start with galleries like the magnificent museum of modern art, MUMOK, which is also a great place to watch films too. But there are also around 300 other less formal exhibition spaces too – places like ‘OSTLicht’ which is a great photo gallery.

“OSTLicht has an ever-changing series of exhibitions of some of the best in contemporary photography,” says Avner. “And a place like that really is typical of the city – surprisingly cutting edge and endlessly evolving.

“One of the best things about the work I do here is the opportunity it offers me to explore this great city. Every day I discover something new – it is what I truly love most about living in Vienna.”